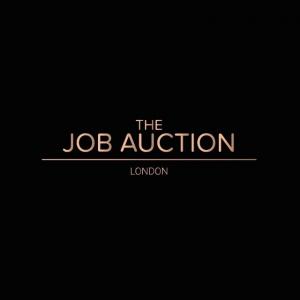 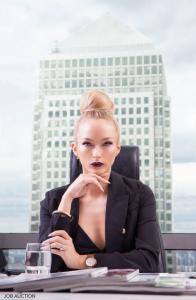 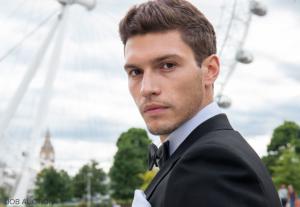 LOS ANGELES, CALIFORNIA, UNITED STATES, January 29, 2019 /EINPresswire.com/ — The Job Auction has just passed the milestone of its 11 months birthday. It’s chief component and USP is the auction function, a utility that elevates it above its alternatives as a jobs board.

Much has been made of the phrase ‘unique selling point’ but often what makes a good one is the fact that it can be summarised succinctly and vividly. You’ll hear The Job Auction staff happily use the phrase ‘eBay for jobs’ to describe their employer and comparison to the e-commerce giant is enthusiastically accepted. At The Job Auction they do exactly what you would expect with a name like that: auctioning jobs.

The site operates as a regular jobs board but also has one distinct difference. Those using it can chose to advertise jobs or tasks that they need doing and then anyone who thinks that they might be a good fit can put themselves forward. This makes sure that the interested parties are constantly negotiating and they themselves are in total control of proceedings.

The Job Auction is inspired by auctions which act as physical proof that value is a fluid concept. Not one person will have the same opinion on how much a position or task is worth and the system The Job Auction has in place makes sure that everyone involved in the processes voice is heard.

They have a messaging system in place as well as the option to lock the price as the potential employer so that while everyone has their say, those who advertised the job have the final word. It’s a website that puts the power firmly into the hands of its users in a way that will enhance the business acumen of all of those who chose to be involved.

Options like ‘Skill Auction’ and ‘Tasks’ means that advertisement itself is interchangeable and the notion of what can and cannot be bid on is up for debate. If you can think of anything you’d like to do or have done for you, The Job Auction can facilitate that need.

Auctions have the prospect of bargain hunting and those in the know can utilise them to achieve things that wouldn’t be possible at a regular marketplace. The Job Auction aims to attract all people who are excited by the possibility of grafting for work. Negotiating salary in a traditional interview setting might see you out the door but on this site it is readily encouraged.

A trailblazing site with few businesses in the same headspace, the site’s clean and easy-to-use functionality should appeal to anyone looking to market themselves in a modern working world which more often than not limits your own possibilities. With the power in your hands, The Job Auction ensures that what you get is only limited by what you want.