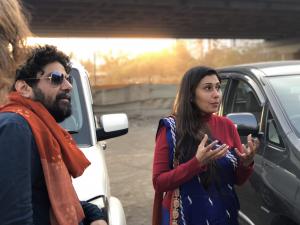 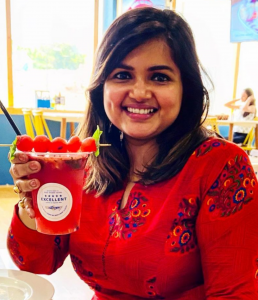 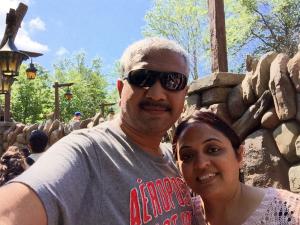 NIAGARA FALLS, ON, CANADA, October 26, 2020 /EINPresswire.com/ — Some oldest food cultures that are very much popular worldwide are the cultural food is coming from the places which are some of the oldest places in India. Banaras, Saurashtra, Surat, Jaipur, Udaipur, Indore, Kolhapur, Lucknow, Amritsar, places rated amongst some of the best food and culinary cultures in India. Undoubtedly spices used in these cuisines are originated from the South of India but the way everything prepared in the most fascinating places are some of the best. Knowledge of using Spices when, where and how is evenly important where people understands everything in depth.

Good food is always everyones choice and it becomes priority when people loved to try food that is from some other place than where they belongs to, obviously getting the same food, flavors is quite hard but one can always try their best to create exciting flavors, color and texture that is similar to a dish from where it originates. Many people really do that and thanks to the growing trend of social media for bringing such a massive awareness in the culinary world.

Few personalities in from different parts of India introduced their food culture so well and they're always good at it works hard to make popular around the globe through Social Media and through world class chef's. Urvi Zanzmera one of such personality hails from Saurashtra region where her roots are from and the food culture there is truly rich in all over Gujarat. Her in-depth knowledge in food, ingredients and the ancient culture of culinary is outstanding and through that she successfully hosted number of Social Media celebrities and World's highly rated Culinary Award "James Beard" winning Chef's in Surat.
https://www.instagram.com/my_food_my_way/

Roshika Agrawal, an emerging personality from Surat who hails from Banaras, a well known and the Oldest Hindu City where the food culture is absolutely different and well balanced for over many centuries, Banaras being the holiest city for Hindus have been full of many communities and culture from all around India. Roshika's knowledge in the culinary culture of Banaras, the ingredients used in culinary culture there is full of aroma and the cooking methods are truly amazing that retains the flavors and texture.
https://www.instagram.com/roshikaagrawal/

Food of Banaras is so popular around the World and the way it has made its way in the most modern kitchens around the world. "Rohan Bhatt" one more personality, an enthusiastic Consultant in the culinary world has come up with his venture "Teesri Gully" in Surat where he is offering street food of Banaras. Through his venture, he aims to make foodies believe about the food culture that holds the reputation of Banaras in the culinary world.
https://www.instagram.com/teesrigully/

When it is about the cities and their food culture, Surat is a place that we have to talk about and this is the city that can go parallel with Banaras in their oldest culinary culture and art of cooking. Nisha Patel and Nilesh, a couple from Surat are turning traditional food in to great fusion with the skills they put every time they create something and present on their social media handles.
https://www.instagram.com/nishapatel1975/

Surat is now getting its roots very deep by including multi culture accepting from all around India. Vibrant culture of Surat is now from all over are the people who are responsible to get Surat again on the Top of the World Map, this includes people from every Industries that operates in Surat and even from the Culinary World.